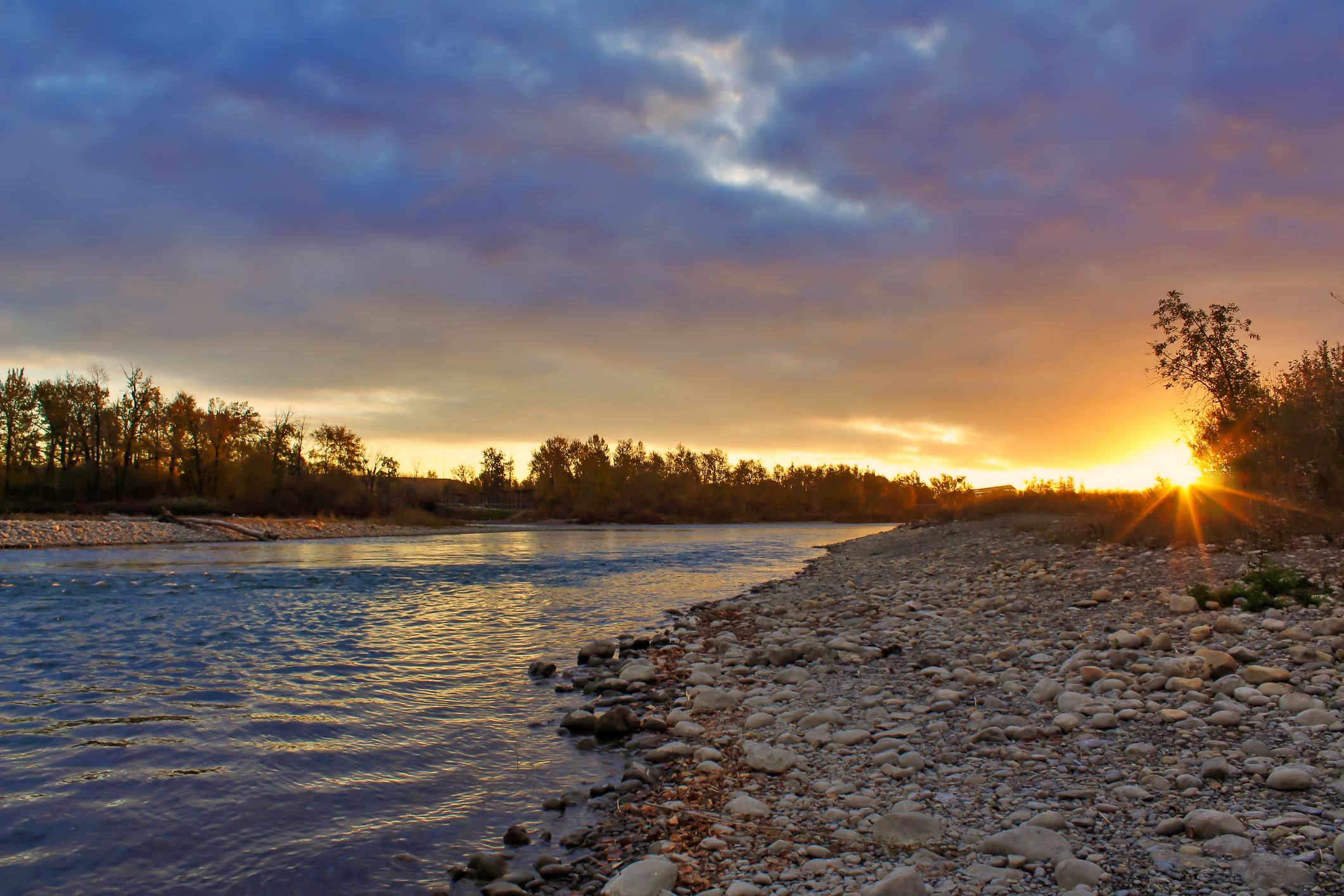 FortisAlberta hereby gives notice that an application has been made to the Minister of Transport, pursuant to the Canadian Navigable Waters Act for approval of the work described herein and its site and plans.

Pursuant to paragraph 7(2) of the said Act, FortisAlberta, has deposited with the Minister of Transport, on the on-line Canadian Navigable Waters Registry (http://cps.canada.ca/) and under registry number 2632 or, under the NPP File Number 2020-603412 a description of the following work, its site and plans:  To remove and salvage all poles and overhead wire over the Bow River at legal land location NE 09-21-21-W4 on the Siksika Nation, approximately 300m North of Crossing of Highway 847.

Comments regarding the effect of this work on marine navigation can be sent through the Common Project Search site mentioned above under the Comment section (search by the above referenced number) or if you do not have access to the internet, by sending your comments directly to:

However, comments will be considered only if they are in writing (electronic means preferable) and are received not later than 30 days after the publication of the last notice. Although all comments conforming to the above will be considered, no individual response will be sent.

Posted in Gleichen and the Siksika nation this 10th day of March, 2021 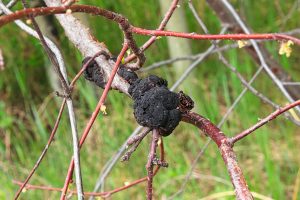